TURNING HEADS PHOTOGRAPHY EXHIBITION TO BE UNVEILED AT 100 SYDNEY STREET

Turning Heads a new collection of photographic portraits inspired by the heritage of London’s Chelsea, is to be unveiled in a temporary exhibition space at 100 Sydney Street on 27 June. Created and shot by fashion photographer, Jonathan Glynn-Smith, the photographs incorporate exotic animals from around the world, shot with models dressed in fashion emulating the sixties style synonymous with Chelsea’s King’s Road.

The inspiration for the series is the freedom of living for which Chelsea became a symbol in the 1960s. The animal models used, including a lion, panther, kangaroo, wolves and a zebra, represent a nod to Christian the lion, a local celebrity in Chelsea in the 1960s. Christian, born in 1969, was purchased from Harrods by a couple living on the King’s Road. Christian became a well-known resident of the road before he was successfully reintroduced into the wild in Kora National Park in Kenya in 1971. All the human models in this photographic series are dressed in a fashion mirroring the aesthetic of the 1960s, with Jonathan drawing particular inspiration from the creative designs of Mary Quant.

Each of the purchasers of the eight apartments within the building, developed by City Developments Limited, will be gifted a photograph from Turning Heads collection when they take possession of their new home. The eight portraits, each measuring 2.5metres by 1.5metres, will be exhibited in the ground floor commercial space at 100 Sydney Street for the summer.

Eugenie Ropner, head of sales and marketing at Dartmouth Capital Advisors, the project managers and development advisers for 100 Sydney Street, comments: “ We very much look forward to unveiling this collection to the public, and we hope to welcome guests who have their own memories of the Kings Road in the 1960s.”

Jonathan Glynn-Smith, the photographer, comments: “I wanted to create a series which encapsulates the emotional experience of living and spending time in Chelsea. The area has huge significance as the backdrop of the cultural revolution of the 1960s, and I have designed and shot these photographs to communicate the freedom associated with a lifestyle here.”

The launch party for Turning Heads is to be held from 7:30pm onwards on Thursday 27 June. Please contact sales@dartmouthcapital.co.uk or call +4420 7629 0239 if you would like to attend. 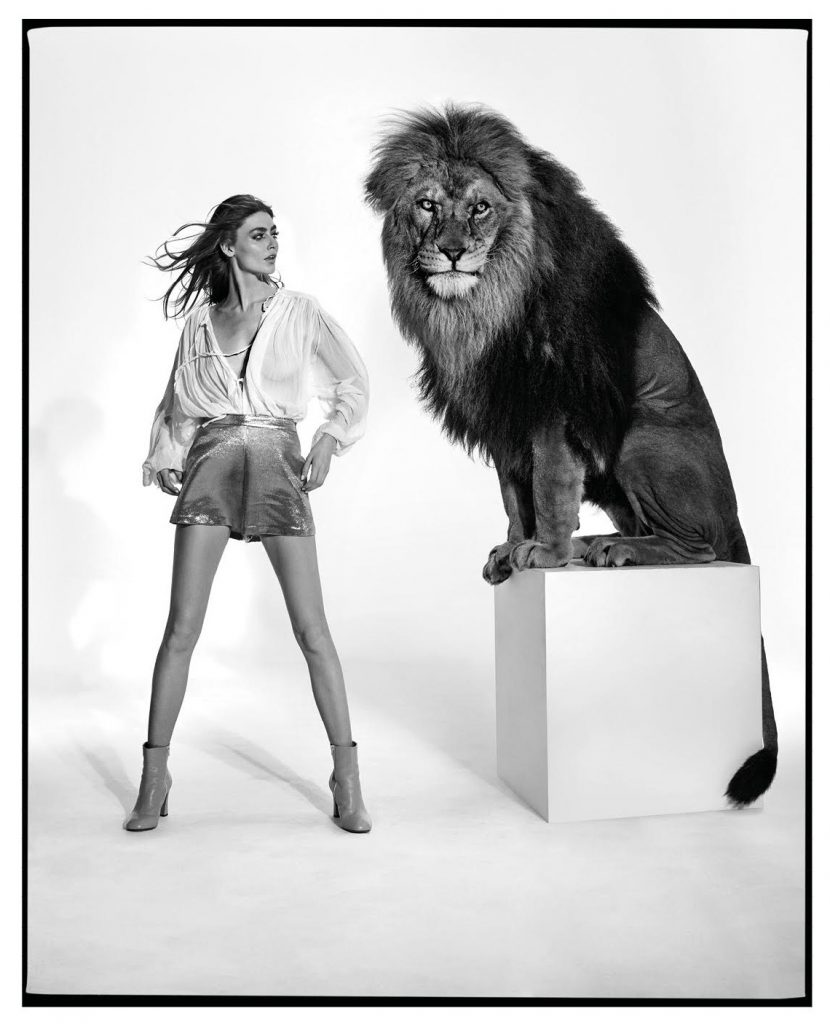